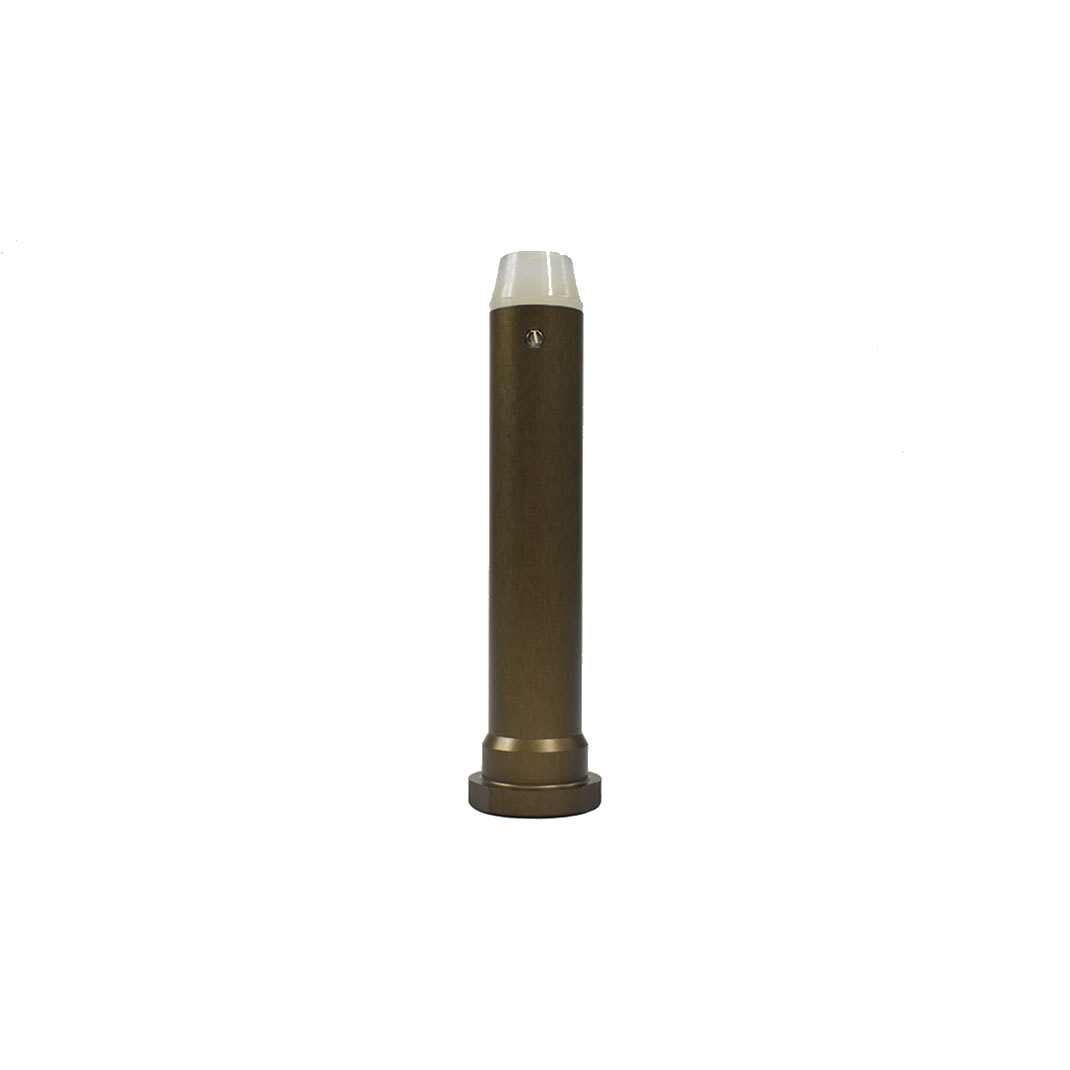 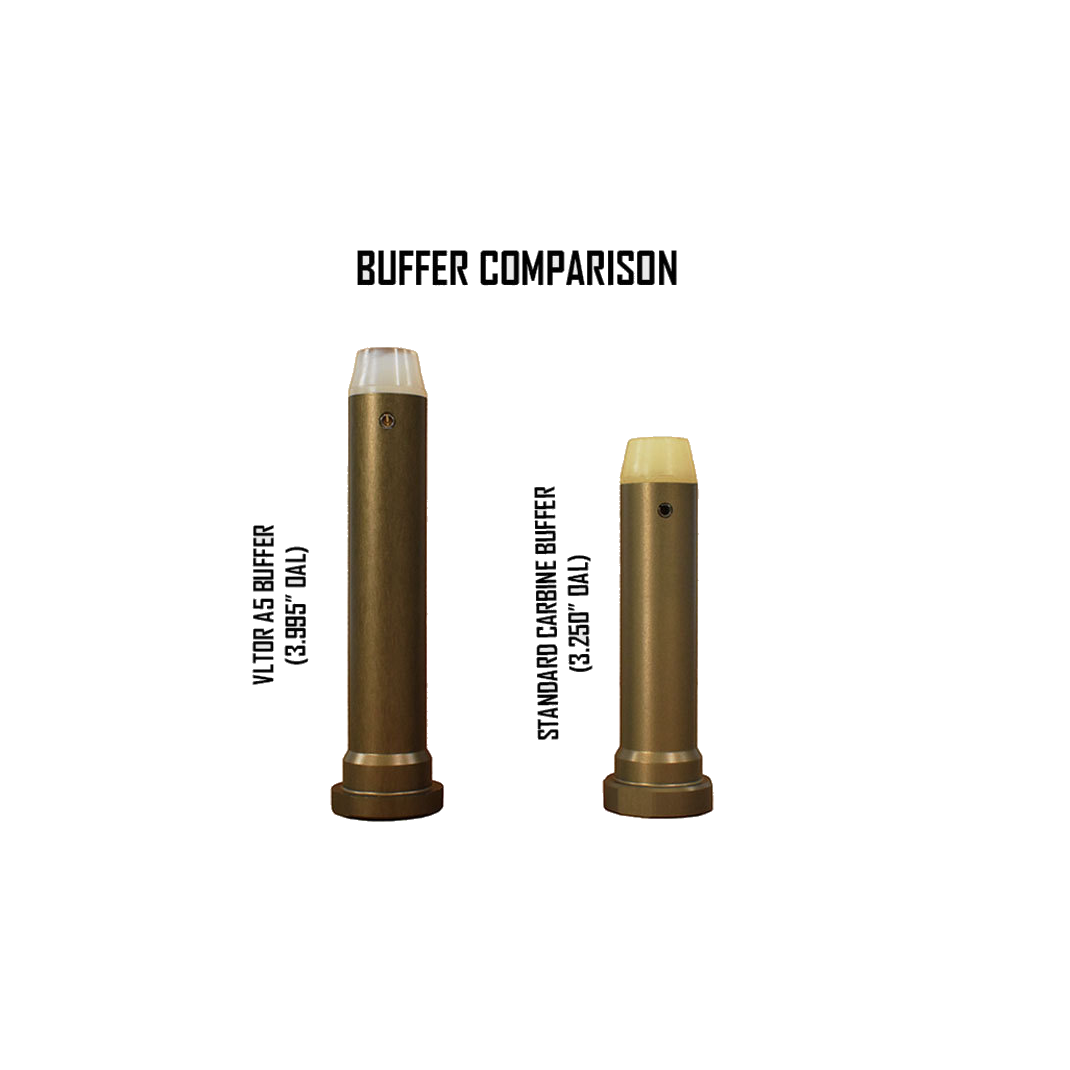 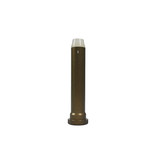 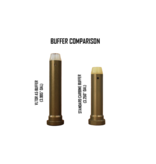 Specifically developed on the request of the United States Marine Corps, the VLTOR A5 Buffer System is considered to be one the most beneficial upgrades to the AR platform in the last increasing the reliability, accuracy, and performance of AR pattern weapons. For the operator that requires a specially weighted buffer, or wants to fine tune their weapon, the VLTOR A5 buffers come in five unique weights.

NOTE: A5 buffers are only compatible with other VLTOR A5 buffer system components. The buffers themselves are longer than traditional carbine buffers, and they cannot be used in standard carbine receiver extensions. 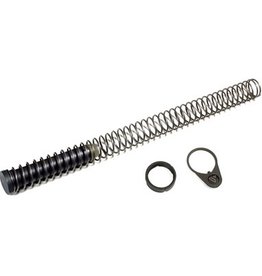 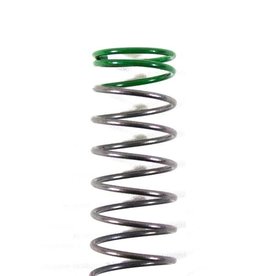 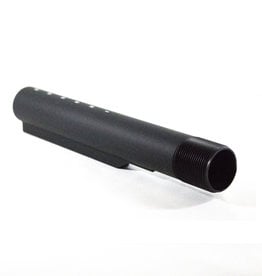 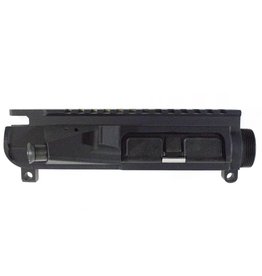