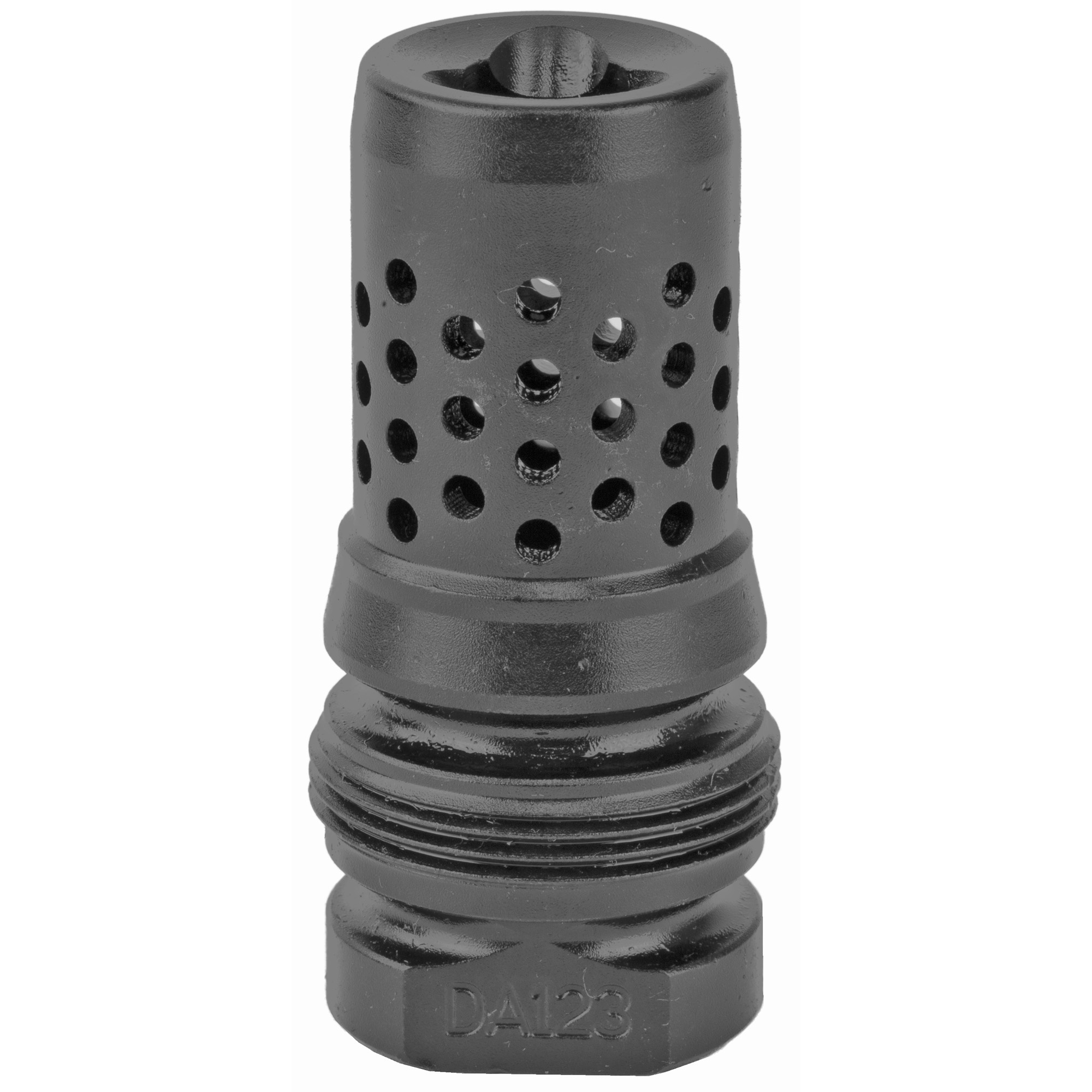 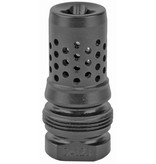 The Xeno Brake is the next evolution to the Xeno Mounting System. This omni-directional brake has exceptional performance when running un-suppressed without disturbing everyone around you.

The shorter length and lock up positioning of the Xeno Brake make it shine. How exactly? The Xeno Brake doesn’t sit deep into the blast chamber. This minimizes focused erosion on your baffles, prolonging suppressor life, while maximizing sound performance.

The shortened length also supports a more future proof design with a heavy consideration for suppressors with smaller blast chambers across the industry. Plus, the Adapter uses the industry standard 1-3/8-24 threads, making it not only compatible with our Nomad series, but also many other silencers on the market.

The Xeno Brake and Adapter mate together with left handed threads, eliminating your worries of the adapter unthreading from your silencer when removed. This also lets you verify your mount is still tight when installing on your firearm.

Both the Brake and Adapter feature ample tooling surfaces, giving you plenty of room and options. These tool features are accessible even when your suppressor is completely installed. This is for you folks that don’t remove your silencer for hundreds or thousands of rounds fired and may need that extra “torque.”

The material of choice is nitrided 4140 steel for hardness and corrosion resistance. The bonus is that it won’t gall your threads as is common with the un-coated 17-4 products out there. It’s no fun having your adapter drilled from the back of your suppressor while you’re biting your nails hoping it can be salvaged. Nitrided 4140 is just tough. Scouring off carbon and copper deposits is not only easier, you’re less likely to damage your threads.

For those desiring a mounting system that offers insane repeatability and durability, with very little length added to your silencer, the Xeno is what you’re after. 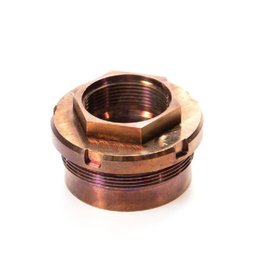 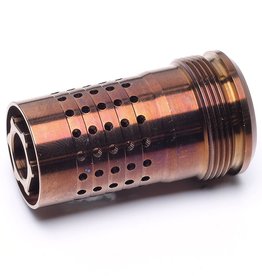 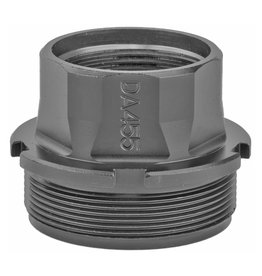 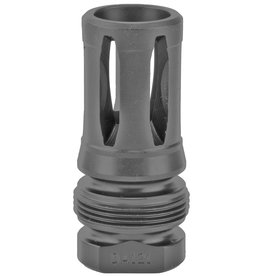